The need for innovation in healthcare organization management is greater than ever.

Today’s healthcare horizon is not without challenges. However, HSI thought leaders and experts know the possibilities are limitless. We address these opportunities from all levels and angles. Based on scientific data, we are creating solutions to improve healthcare management and spending, resource utilization, and increase the safety and quality of patient care.

The Organization for Economic Co-operation and Development (OECD) is an intergovernmental organization with 38 member countries. In the publication Health at a Glance 2021, they report health spending data that raises cause for concern in the United States. U.S. healthcare expenditure is three times the OECD average. In 2019, overall spending on healthcare in the U.S. was estimated to be the equivalent of more than $11,000 for each US resident. This amount was higher than all other OECD countries by a significant margin. This is an estimated 17% of the US GDP, well above the 8.8% average of other OECD countries. A 2021 report from the World Health Organization states that global spending on health has doubled in real terms over the past two decades, reaching $8.5 trillion in 2019 and 9.8% of GDP (up from 8.5% in 2000). High income countries accounted for nearly 80% of global spending on health, with the U.S. alone accounting for more than 40%. Finally, according to the US Center for Medicare & Medicaid Services, “national health spending is projected to grow at an average rate of 5.4 percent for 2019 – 2028 and to reach $6.2 trillion by 2028.”

Despite remarkable levels of healthcare spending in the U.S., there is scant evidence of better health outcomes when compared to its counterparts. The U.S. reports a lower life expectancy and worse avoidable mortality rates than the OECD average. Within OECD countries, the U.S. has the fourth highest prevalence of diabetes, and an infant mortality rate above the average (OECD, 2021). In terms of access to care, the US reports high spending but low population access to care when compared to the other OECD countries. There is no doubt that healthcare management strategies to improve economic efficiency are needed and must encompass sustainable, effective, innovative ways to increase the quality and accessibility of care. 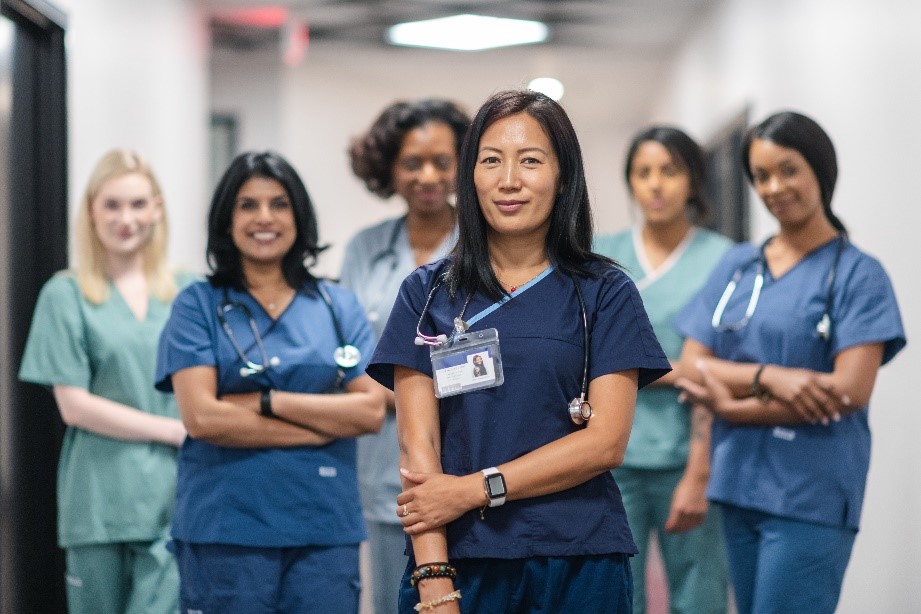 Healthcare spending is not the only area requiring new ways of thinking and acting. The World Health Organization predicts a “shortfall of 18 million health workers by 2030, mostly in low- and lower-middle income countries.” They warn that “countries at all levels of socioeconomic development face, to varying degrees, difficulties in the education, employment, deployment, retention, and performance of their workforce.” The American Hospital Association projects that “America will face a shortage of up to 124,000 physicians by 2033, and will need to hire at least 200,000 nurses per year to meet the demand and replace retiring nurses.” OECD Health at a Glance 2021 reports that the ageing of the healthcare workforce is a reason for concern. They highlight Italy as an example, with 56% of its doctors over the age of 55. As more healthcare workers move towards retirement, organizations will have to explore new strategies such as task shifting, increasing medical school admissions and rethinking the educational paradigm for future healthcare providers. 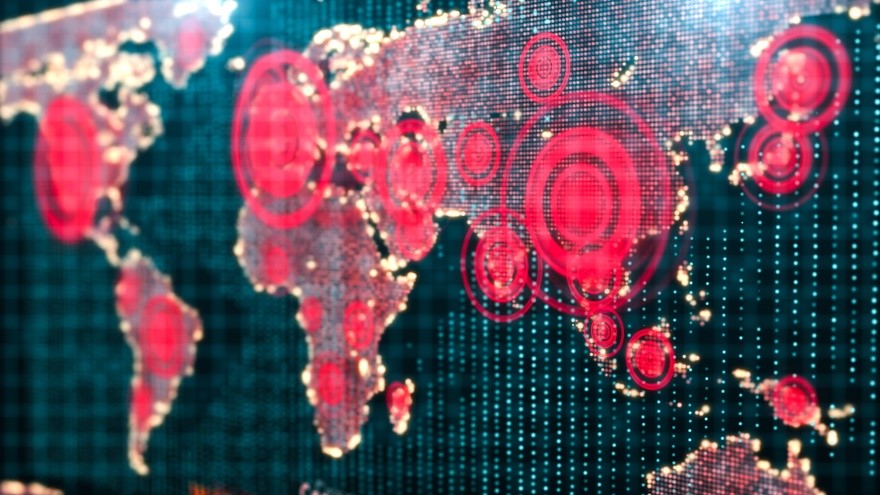 The recent COVID-19 pandemic has exposed gaps in current management support systems. Delays in manufacturing, distribution, and maintaining supplies of personal protective equipment during the early stages of the pandemic risked the lives of healthcare workers and patients alike. Telemedicine systems were caught unprepared, as both providers and users learned to navigate the new digital world. Large numbers of caregivers and patients were quarantined, making them unable to make much needed office visits. Facilities have been overwhelmed with an oppressive volume of COVID-19 patients in their emergency rooms and ventilators were in short supply.

The pandemic has also had an impact on the financial status of U.S. healthcare entities. The American Hospital Association (2021) states that “hospital operating margins decreased nearly 27% between December 2020 and January 2021, and 46% compared with the same time period last year.” They also explain that revenues have decreased as patient volumes have declined, with many people avoiding visits to the emergency room, delaying elective surgeries, and having a general fear of contracting COVID-19 in the hospital. In addition, the report explains that hospital costs have risen as they are forced to rely on staffing firms to meet the need for workers. This pandemic continues to reveal that the management systems that support clinical services have been challenged and require new management models to meet the healthcare needs of their stakeholders. 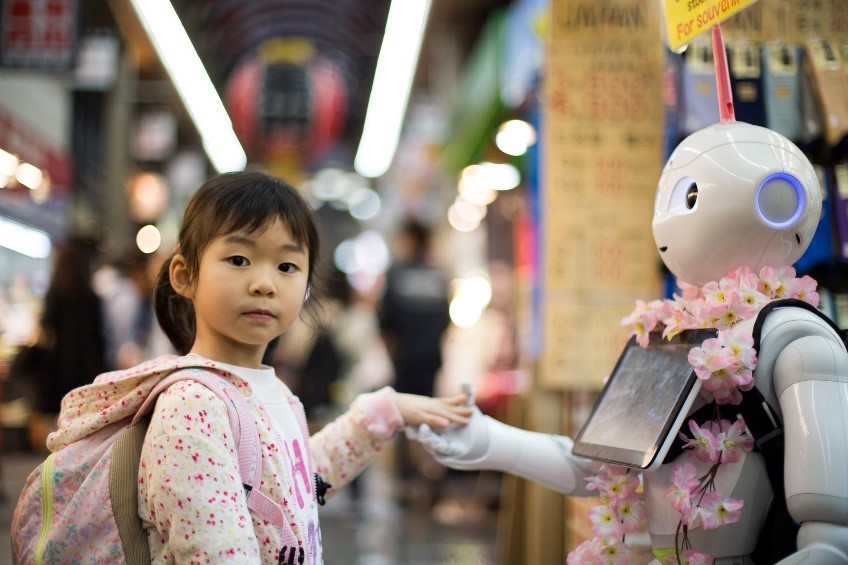 A healthcare trend that continues to increase in size and importance is digital health, and one popular type is telehealth or telemedicine. McKinsey & Company reports a threefold increase in venture capitalist investment in virtual care and digital health from 2017 to 2020. They also report that telehealth utilization has “stabilized” at levels 38 times higher than before the pandemic.” Uptake of telehealth continues to grow, with both patients and providers viewing it more favorably than they did prior to COVID-19. Healthcare organization management will play a pivotal role in defining safe, secure and effective telehealth processes. Deloitte’s Global Healthcare Outlook 2022 emphasizes the need for healthcare leaders to balance the benefits of medical technology with the practicalities of controlling healthcare spending.”

Artificial Intelligence (AI) is the present and future of health care. According to the third annual Optum Survey on AI in Health Care 2020, 83% of healthcare organizations have an AI strategy in place, and another 15% are planning on creating one. Frost & Sullivan project sales of healthcare AI-enabled products to generate more than $34.83 billion globally by 2025. AI can be used in multiple areas of healthcare service delivery including pharmaceutical AI, chatbots, Genomics AI, operations/supply chains, research of complex diseases, disease prediction, social AI such as contact tracing, and the use of robots. Deloitte’s Global Healthcare Outlook 2022 explores the convergence of digital technologies and healthcare delivery models, emphasizing the need for healthcare leaders to “balance the benefits of medical technology with the practicalities of controlling healthcare spending.”